Iwas born on November 13th, 1978, in the city of Viareggio, in northern Tuscany, Italy. While my mother is originally from the Tuscany region, my father is from Abruzzo. The pair first met in Sardinia, where my family on my mother’s side ran a very successful restaurant, while at the same time, my father was a professional in the hospitality industry, involved in a global chain of hotels. 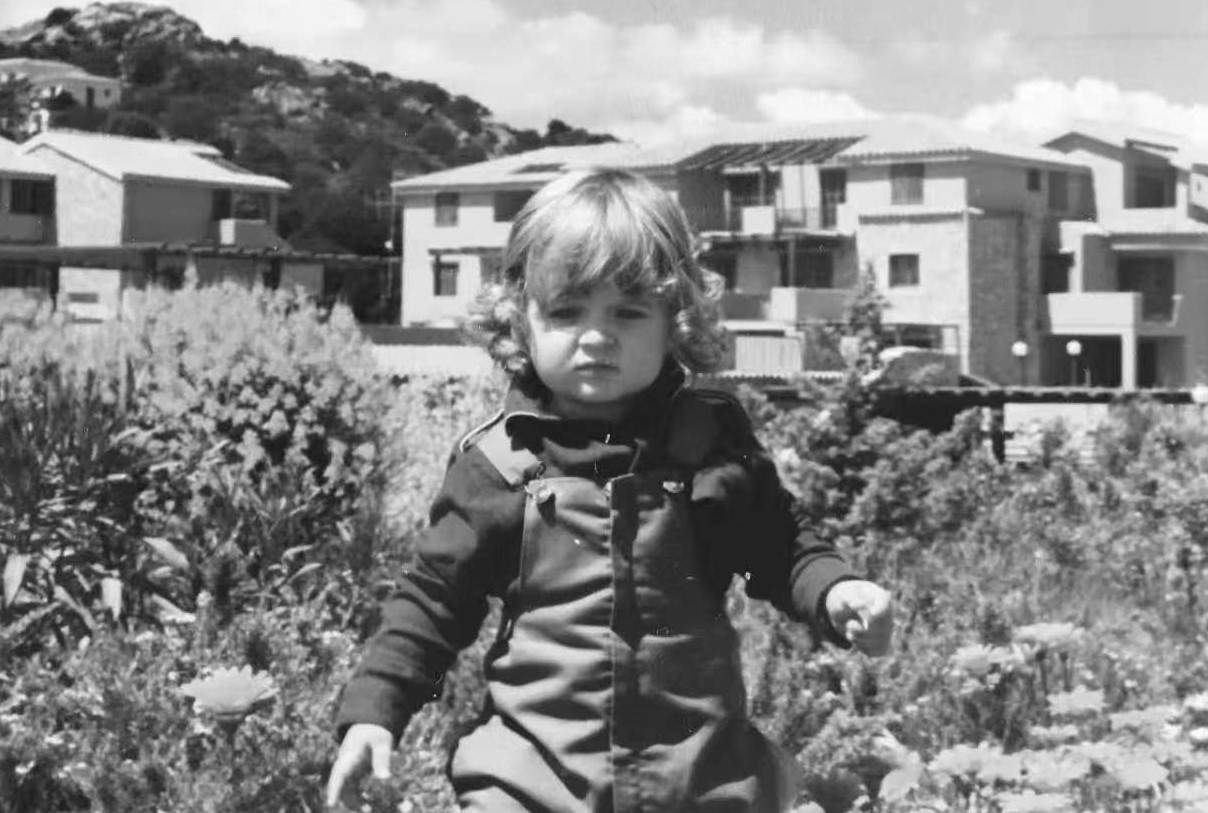 It was due to this early exposure to the outside world which assisted in providing me with my first international experience. In fact, my childhood was spent travelling around the world with my family due to my father’s work commitments. There’s no doubt in my mind that this experience left a lasting impression upon which would forge the building blocks of the man I would become. My early educational experience was divided between Tuscany and Abruzzo. However, the seeds of my legal studies were sown quite early due to the advice given to me by my Grandfather, who would say that “If you know the law, nobody can tell you what is right and what is wrong because you can decide for yourself.” My early years were greatly influenced by these words of wisdom, while my friends and classmates would dream of one day becoming footballers or astronauts, my mind was always set on one goal: becoming a well-established International Lawyer, travelling around the world and assisting companies in doing business. 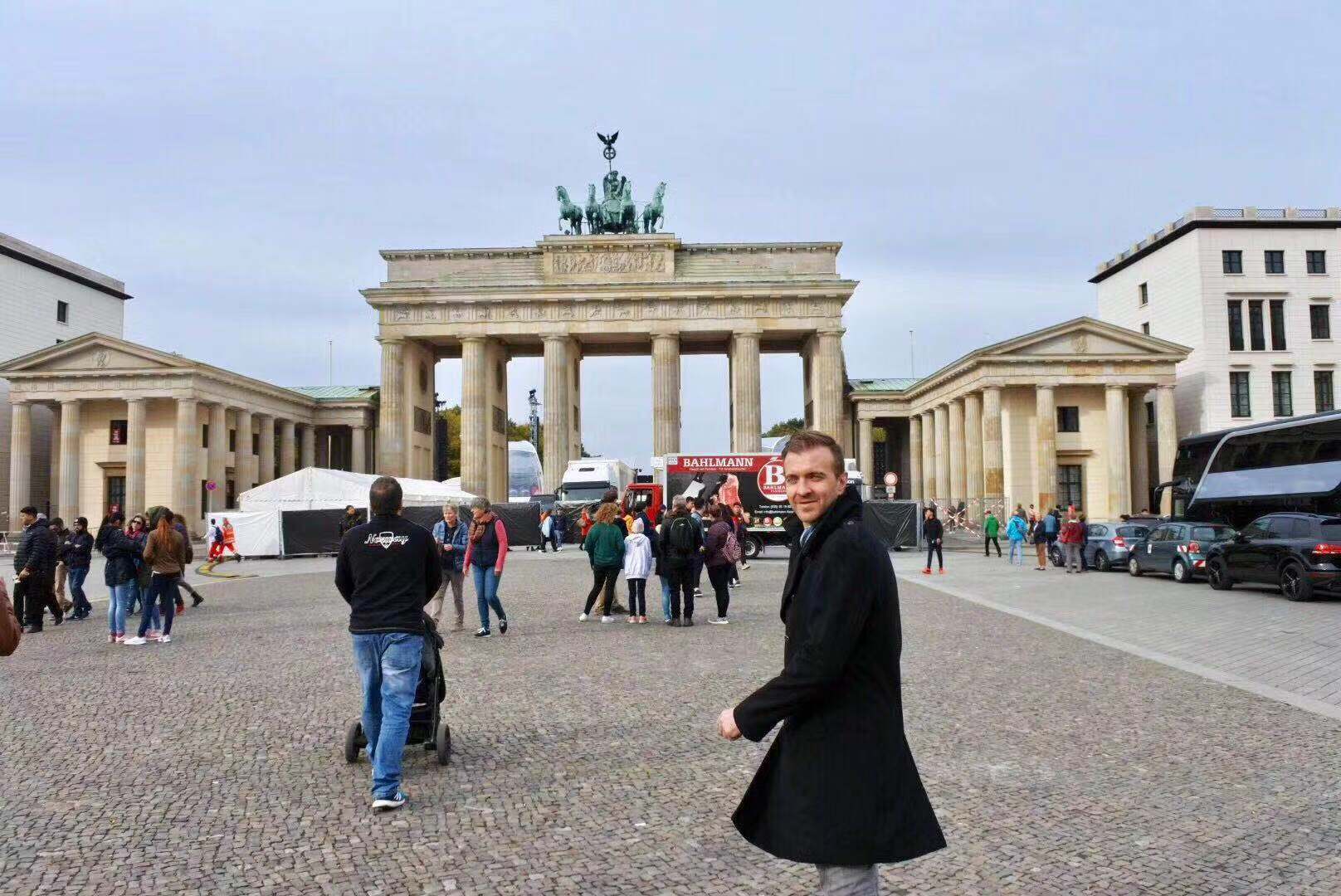 Iembarked on my formal legal education at the University of Teramo, where I graduated in Law by presenting a thesis on European Union law entitled "The European Union and the fight against terrorism". During my university period, I was also a recipient of a scholarship for an Erasmus program that I carried out at the University of Barcelona in Spain. After receiving my degree, I decided to further specialize myself and enroll in the Master’s Course in Business Law at LUISS University in Rome, one of the most prestigious universities in Italy. I am also enrolled in the Pescara Bar Association. 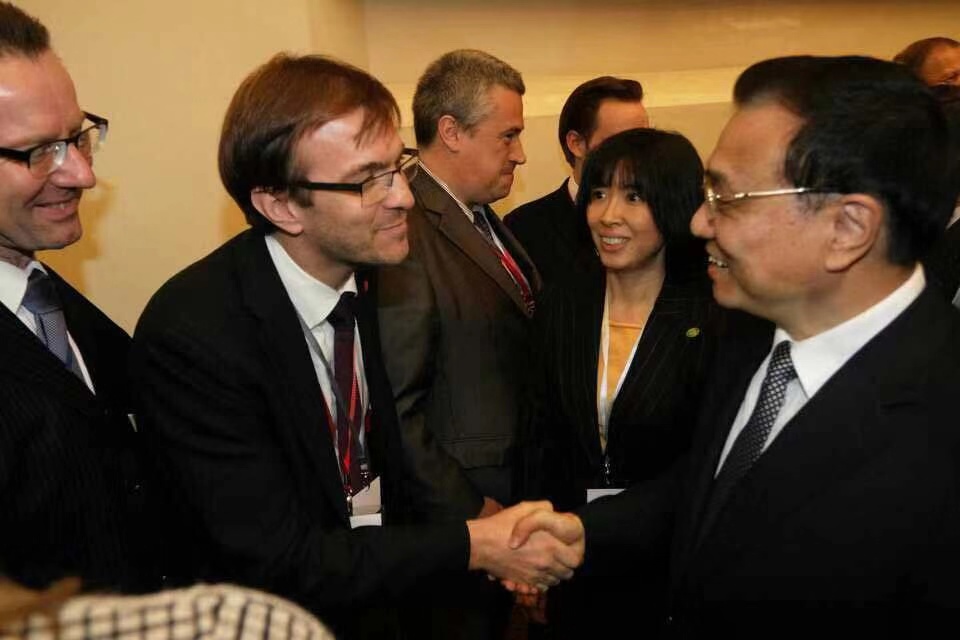 he knowledge acquired during my master's degree has assisted my professional growth and provided me with the basis for my current role in supporting our client companies operating in international business. I arrived on Chinese shores in the year 2005 as a Junior Associate in a successful European law firm based in Nanjing. However, even during my time acting in this role, I would never miss out on an opportunity to continue improving myself and aiming for increasingly stimulating goals. More specifically, I began studying Mandarin Chinese at the Normal University of Nanjing and then followed courses in Chinese business law at the famous Nanjing University. My efforts were rewarded when I was eventually appointed Managing Partner for China of that same law firm. Throughout my professional career, I have also been heavily involved in the activities of the European Chamber of Commerce. y adventure at the European Union Chamber of Commerce in China began shortly after my arrival in China in Nanjing. Immediately, I realized the many problems that foreign investors had to face in China by dealing directly with the Chinese authorities and therefore I wanted to get involved and be of help to the foreign business community present in the city. I was thus elected a member of the Board of Directors of the Nanjing Chapter of the European Union Chamber of Commerce in China and after a couple of years, I had the privilege of being the first Italian to be elected President of the same Chapter.

After the experience in Nanjing, I was then elected Chairman of the Board of Directors of the Shanghai Chapter, the largest and most numerous of the European Union Chamber of Commerce in China, where in 4 years I have contributed to the growth of the number of members and the promotion of various government initiatives aimed at improving dialogue with the authorities of the municipality of Shanghai. Among these, of particular importance was the "Shanghai Government Dialogue", a series of six-monthly meetings between European companies and the deputy mayor of the city, followed by representatives of the various government offices.

After my mandate in Shanghai, I set myself an even greater challenge by running as National Vice President in Beijing, a position I have held since last May 2022, after winning the election with the highest record of voting preferences. n the following years, along with the cooperation of a good friend of mine and partner of a thousand battles, I decided to start my own business which has since grown into a multi-million dollar Group of companies (www.dpgroup.biz) which provides full business consultancy services in the areas of Legal, Tax & Finance, Marketing & Events as well as Education to clients in the global marketplace. At the moment, DP Group has 12 offices and is present in 6 countries, including the main emerging economies such as China, India, Vietnam, the United Arab Emirates, and Italy and we have a Russian Desk dedicated to customers who speak Russian. n addition, I am glad to have been appointed adjunct professor of the "International Organizations" course at the Faculty of Law of the LUISS Guido Carli University of Rome. I write my column "A European in China" in the important Italian magazine "Panorama" where I talk about business, geopolitics and other topical issues relating to China and the Asia - Pacific region. I host the successful podcast "Global Vision - Private Chat with Carlo D’Andrea" and I am the author of several books on foreign investment topics, as well as being a speaker at seminars in various countries around the world. 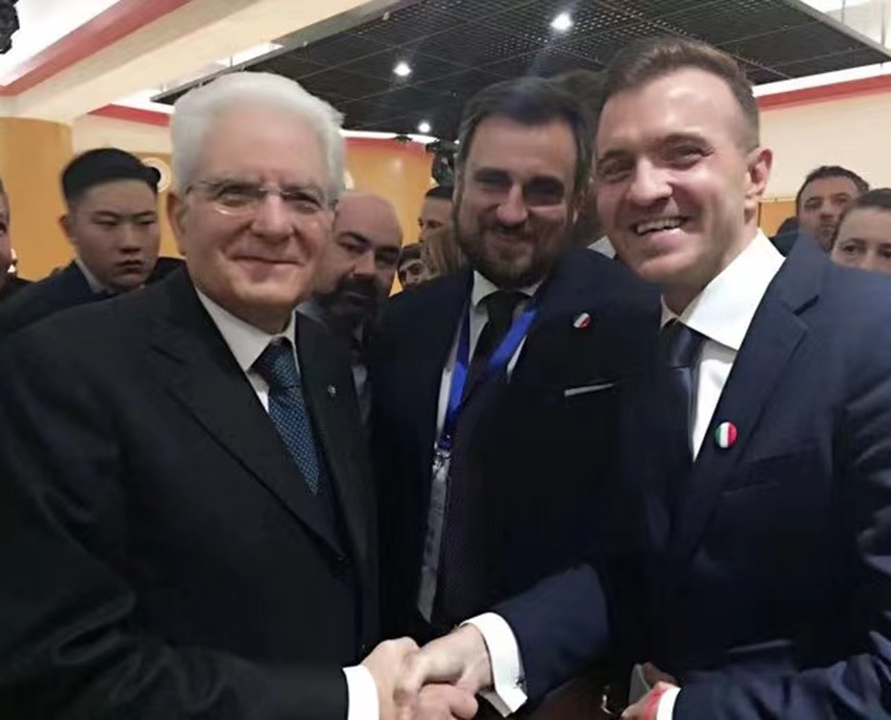 hanks to my work, throughout the years I have had the great honor of meeting heads of state, politicians, local government representatives, ambassadors and consuls from various countries. In particular, a moment that I will always remember with great emotion is the meeting with the President of the Republic, Sergio Mattarella.